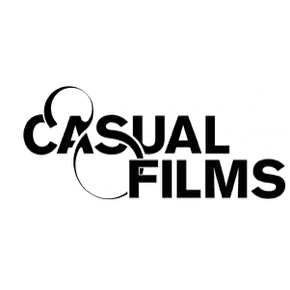 Written by GreenPoolBall on February 8, 2017. Posted in Creative Development

Two Sigma is a hedge fund whose investment strategies are guided by technology. This approach document set out how a video could best communicate their innovative working practices.

This is a more stylised option in which we get closer to the technology, combining fast cuts of hardware and software in action with human reactions, plus voiceover or text to drive the narrative. This concept is a metaphor for Two Sigma: smart people using powerful systems translate into real world benefits – focusing brainpower on the Man vs Machine competition is synonymous with driving client investments.

Firstly we highlight the impressive computing and data analysis power at Two Sigma: shots of servers and terminals, as well as graphic representations of vast quantities of information being scoured revealing useful insights. This is the day job; the scientific approach to investment management.

Throughout the video Two Sigma people are also prominent – we see wide shots of them at work, close ups of hands typing or pointing at lines of code, smiles and laughter during the competition. We want to bring to life the intelligence and ingenuity of the workforce.

Casual Films receive numerous briefs from a range of clients and we used Olly’s services to help us respond to some of these briefs and pitch for content creation work. We won some of the pitches, securing valuable projects off the back of Olly’s work. Olly is enthusiastic and a great communicator who originates fresh ideas. Olly was a huge asset for Casual when we needed creative support.