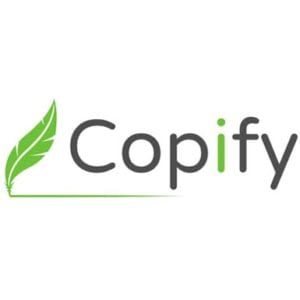 Written by GreenPoolBall on February 8, 2017. Posted in Casestudies

Online content agency Copify wanted a snappy summary of what the London 2012 Olympics left behind, both good and not so good.

The Olympics are renowned for leaving expensive, decaying stadiums in their wake. Is London any different?

Has a generation been inspired? Impossible to measure. Although it is true that London has had more success than Athens or Beijing turning theatres of dreams into useful amenities: the new Queen Elizabeth Olympic Park is proving popular, four of the sporting venues are now open to the public and West Ham FC will move into its new home, the converted main stadium, in 2016.

Pockets of East London have been transformed, and while political leaders hail this growth as essential for Britain to compete globally, lifelong residents priced out of their homes by regeneration tell a different story. They don’t want a legacy, they just want somewhere to live.