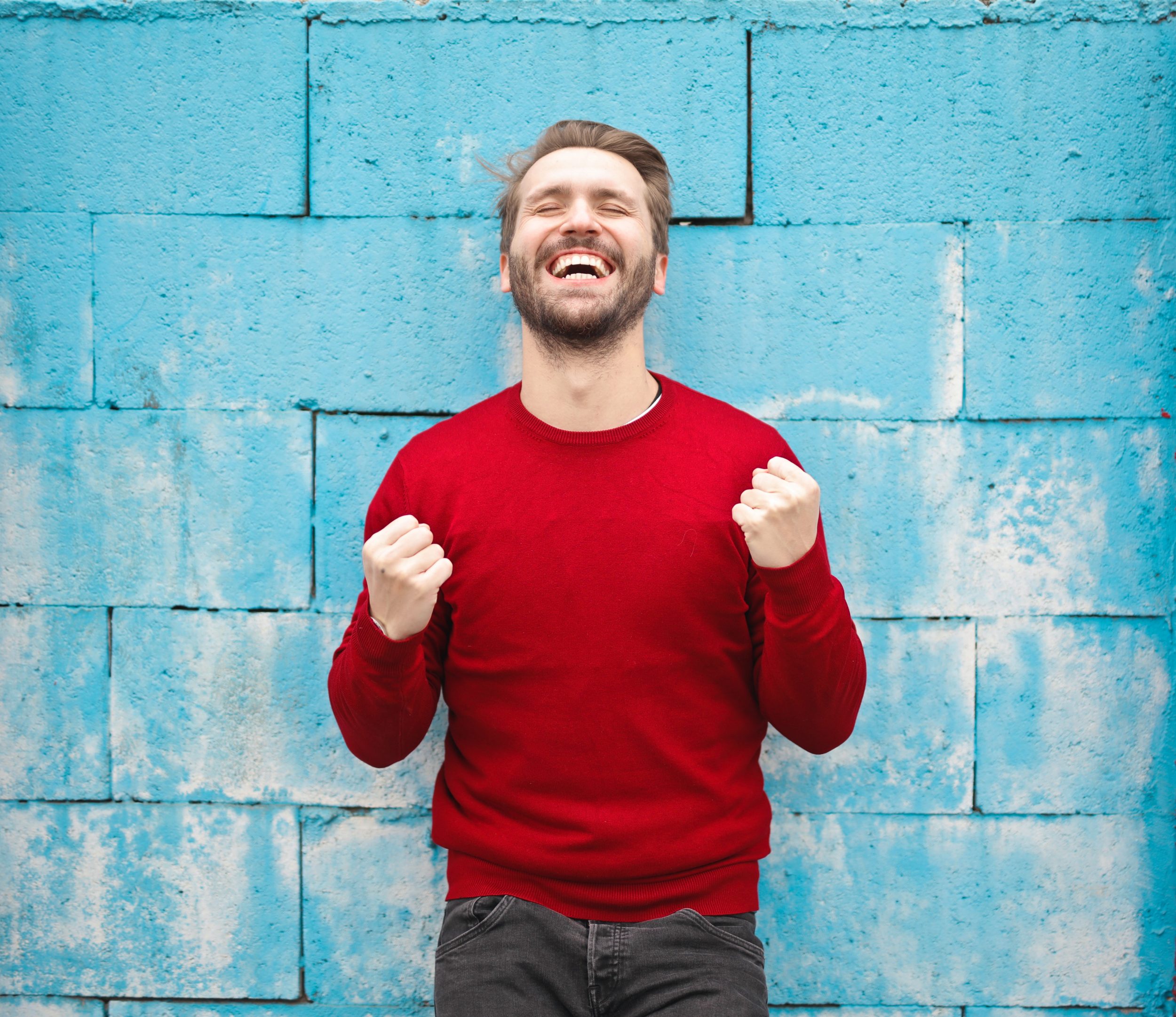 Copywriter Success Stories – How I Became a Freelance Copywriter

The Power of Saying Yes

Ever read the Yes Man by Danny Wallace? It’s a memoir documenting a year of the author’s life during which he says yes to any offers that come his way. He gets in a few scrapes, as you can imagine, but he also has some amazing experiences. Cracking book.

This is my Yes Man moment. The story of how a barbecue set me on the path to becoming a freelance writer. Sharing this tale is pure self-indulgence of course, but it’s my website so why not? I’ll go ahead and chuck this on the pile of copywriter success stories. Although it’s impossible for me to be objective here, I do think it’s a good example of how seizing an unexpected opportunity can transform your life.

Almost ten years ago, my girlfriend (now wife) and I were enjoying a barbecue on a balmy summer’s evening at our home in Hackney.

The smell of lamb chops filled the air. I took a long pull on my cold beer. Bliss. Suddenly I heard a voice exclaim from the neighbouring garden:

Startled, I looked over to see a woman with red hair gesturing excitedly. She introduced herself and handed me a business card: Camilla Arthur Casting.

What follows is unusual to say the least. Especially if, like me, you’re not used to getting scouted over garden walls.

Camilla broke it down.

The brief was to play Dave, an Australian cameraman who has invented a high-performance steady cam, tested on his pet chicken, Laura. Winning the job meant starring in an LG phones campaign, with an overseas shoot and a £2,000 pay-packet. As far as carrots go, this seemed like the hand-reared biodynamic variety. I said yes.

The date of the casting coincided with a work team-building excursion, so I arrived late and flustered lugging a holdall full of camping gear. The waiting room was packed with Daves, only these were the real thing; all suntans and ‘no worries’.

One, a burly fellow wearing leather boots, looked so rugged I imagined he’d just flown in from wrestling bears blindfolded in the middle of a hurricane. To have any chance of success I would have to out Australian some Australians.

The next day Camilla called to explain I had made the final two. Only now the client wanted the cameraman to have an English accent, which meant a second casting. On route I rehearsed the new Pommy Dave, who for some reason sounded like Bear Grylls. I wondered if it would help my chances if I staggered into the director’s flat muttering ‘must…keep…going’ and took a bite out of his cat.

The director balanced his iPhone on a broom handle and stood on the sofa to film. He threw me a rain jacket to cover my office clothes and I bumbled through a few takes sweating heavily in the warm room. Back in the real world, I dared to dream. You can do a lot with £2,000.

Some days later, I was on a Welsh beach when Camilla rang. They chose the other guy. Shucks.

At this point, the story intersects with another even more significant event in my life.

When my mum died from lung cancer, a year or so before the events recounted above, I signed up for a triathlon. I did this to avoid getting washed away by a tidal wave of grief and also to raise money for Cancer Research. While preparing for the triathlon I wrote a blog. Musings on life, death and training.

I shared the posts with my nearest and dearest and I got some nice comments in return. It was no big deal. Most importantly for me though, it was an opportunity to put down my thoughts and feelings and share them with the world at a time when I didn’t feel much like talking to anyone. I didn’t realise that I was laying the groundwork for a career as  a freelance writer.

Back to the casting.

Once over the disappointment, I wrote a blog post about the experience, which somehow found its way to the director who contacted me.

I had not, which is unsurprising because it’s a writing niche little known to anyone outside the advertising world. Treatment writing is basically the task of ghostwriting proposals for directors who are pitching to win jobs shooting TV or online commercials. Directors are busy, words are often not their forte, so they use ghostwriters.

Intrigued, it wasn’t long before I was back at the director’s flat discovering the mysteries of this trade.

Over the months that followed, while I was still working full-time, we collaborated on pitches for brands including Disneyland, L’Oréal and Mini.

I was getting paid £300 per day for interesting, creative work. This is alright, I thought. Perhaps I could make a go of it. I quit my job.

I’ll never forget the reply I got from the director when I emailed him excitedly to explain that I’d left employment and could work with him whenever he needed me.

‘That’s great Olly. But I’ve split up with my girlfriend, moved back to Amsterdam and I’m only pitching in Dutch. Do you speak Dutch?’

Oh shit. Talk about putting your eggs in one basket.

No clients, no income, next to no experience

No matter. I was a writer now and determined to make it work.

All because I said yes.

Say yes to following your dream of becoming a freelance writer.