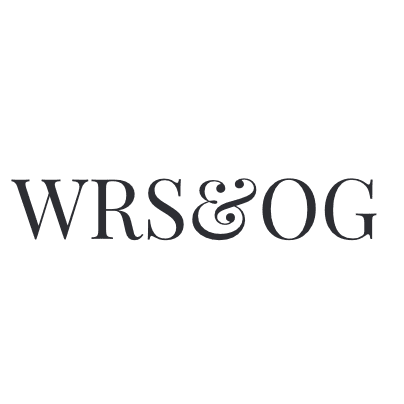 Written by GreenPoolBall on February 8, 2017. Posted in Press Releases

A press release for a new book, In Dogs We Trust.

Photographers Ollie Grove and Will Robson-Scott needed to get the word out about their new book featuring dogs and their owners. Strong quotes really brought this press release to life.

In Dogs We Trust, a book of 101 colour photographs, reveals the special relationship between dogs and their owners on both sides of the Atlantic. Photographers Ollie Grove and Will Robson-Scott have spent years searching across the social spectrum to shoot intriguing characters and their beloved hounds in locations as diverse as Hackney, Hampstead, Venice Beach, Brooklyn and Queens.

The book includes intimate portraits of tattoo artists Bert Krak and Eli Quinters from Brooklyn with their pitbulls; Simon Callow in his panelled library with his boxers; Alfie Allen with his bull terrier; Martin Parr at home with his terrier and the artist Brian Donnelly, aka Kaws, in Brooklyn with his beagle Dotty. There are Crufts exhibitors relaxing behind the scenes, a pearly king and queen in Kent, seven huskies in Hertfordshire and many more.

‘Finding the dogs and their owners was a matter of word-of-mouth, or simply seeing someone on the street who caught our eye. It was a bonus if they were well known within their scene,’ says Robson-Scott.

‘There are plenty of books focusing on the human obsession with dogs,’ says Grove, ‘but the relationship is two-way and profound – this is what we wanted to capture.’

They were inspired by The Dog Album by Gary E Eichhorn and Scott B Jones, a book of portraits of American families and their dogs from the early 1900s.

‘It seemed only right to create a new collection for the 21st Century,’ says Grove. ‘Finding great subjects was hard but getting the dogs to face the camera could be teeth-grindingly frustrating.’ Ollie Grove is a portrait and fashion photographer whose work has been published widely in the national press. He also shoots high profile musicians and international advertising campaigns.

Will Robson-Scott is a photographer and film maker whose work includes documenting the nocturnal world of graffiti artists and the deadly Chicago rap scene.

They are both veterans behind the lens with more than thirty years combined experience.