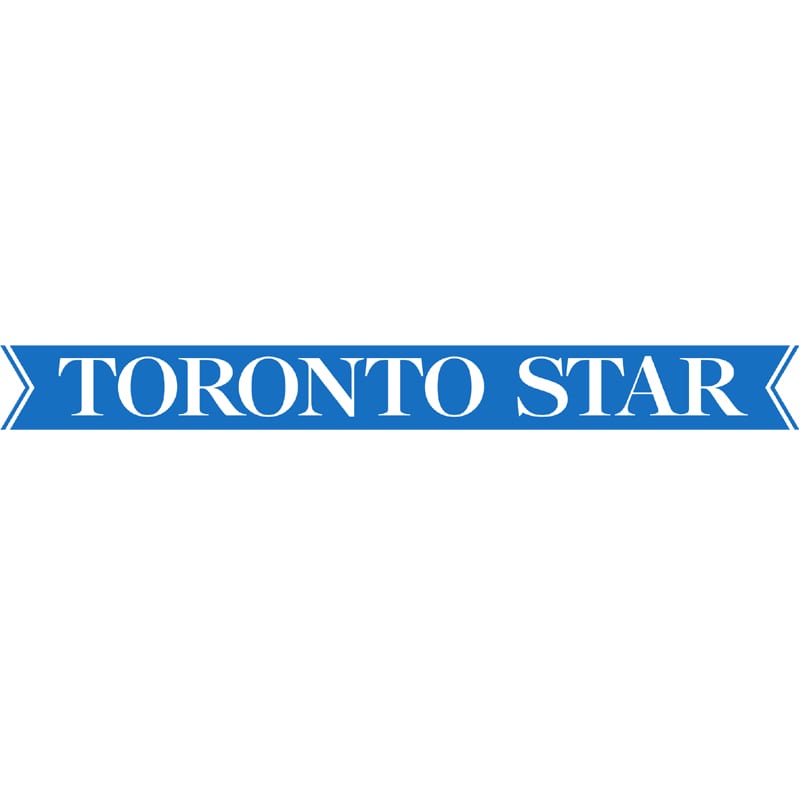 I was commissioned by the Toronto Star to write several pieces on skiing in Europe. On a press trip hosted by Best of the Alps, I visited Lech, Austria, and met an Olympic legend.

Lech – the Cradle of Alpine Skiing

I’m gazing into a cabinet packed with medals and trophies, including gold from the 1962 world championships and 1964 Olympics, well-polished and arranged in neat rows on the green baize. As I admire the haul its owner, Egon Zimmerman, appears wearing a huge grin. At 76, he looks quite different from the airborne figure painted 15 ft high on the outside of his hotel—the luxurious yet cosy Kristberg, in Lech, Austria—but his handshake is firm.

Lech is one of a group of resort towns that evolved from farming communities in the Alrberg, named after the massif which dominates the landscape, and known as the cradle of alpine skiing. In nearby St. Anton more than a century ago Hannes Schneider pioneered the techniques that became the foundations of the modern sport. I’m here for my first runs of the season and, as an intermediate but somewhat rusty skier, I can only hope there is something in the water.

Lech-Zürs (as the ski area is known) now has 283 km of groomed pistes of all levels and 200 km of free-riding. If the mooted lift connection between Zürs and St. Anton is made it will create the largest network of slopes in Austria. A short walk through the pretty town (sophisticated without being flashy) brings me to Strolz, fabled maker of custom ski boots, where I collect my (off-the-shelf) gear. When Egon sped to victory at Chamonix and Innsbruck he did so in Strolz boots.

Transplanted from the city to this lofty perch I feel an anticipatory burst of adrenaline as the Schlegelkopf I chairlift whisks me up the mountainside through the ice-fresh morning air. I had planned to ski the White Ring, a 22 km circuit of groomed pistes with 5,500 m of vertical connected by seven lifts, but snowfall has been light and not all sections are open.

At the top of the Kriegerhorn lift the view is spectacular. Carolin, my guide, names each peak in turn as we look north towards Germany and then south into Switzerland. The valley here starts high, at over 1,400 m, which means the vistas are expansive and, as Carolin explains: “There is more sun, so the people are happier.”

The weather is indeed glorious and we carve down uncrowded blues and reds until lunchtime before sweeping into Oberlech, a tiny ski-in ski-out village, to refuel on the terrace of the Hotel Goldener Berg. Austrian food is hearty, perfect for active appetites, and the mountains are sprinkled with delicious eateries. The generous portions might go some way to explaining why European ski culture is a little more relaxed than North America’s. As one Canadian I met put it: “Back home it’s all about clocking vertical. You adjust to a different pace here. It’s slower, more sociable.”

After an espresso to cut through the calories it’s back on the piste. South facing slopes and manmade snow make for icy conditions and I scrub my way down the steeper sections. I imagine Egon as a boy in the 50s, with no formal training and second-hand equipment, charging down these mountains on his way to glory.

A session without a major wipeout is a victory for me and it’s with sore legs and soaring spirits that I put in the final turns of the day. Back at the Kristberg Egon is waiting with a glass of schnapps and a nugget of wisdom. “Talent is paper thin. It’s hard work that counts.”

With skiing this good on the doorstep, you won’t find me slacking. 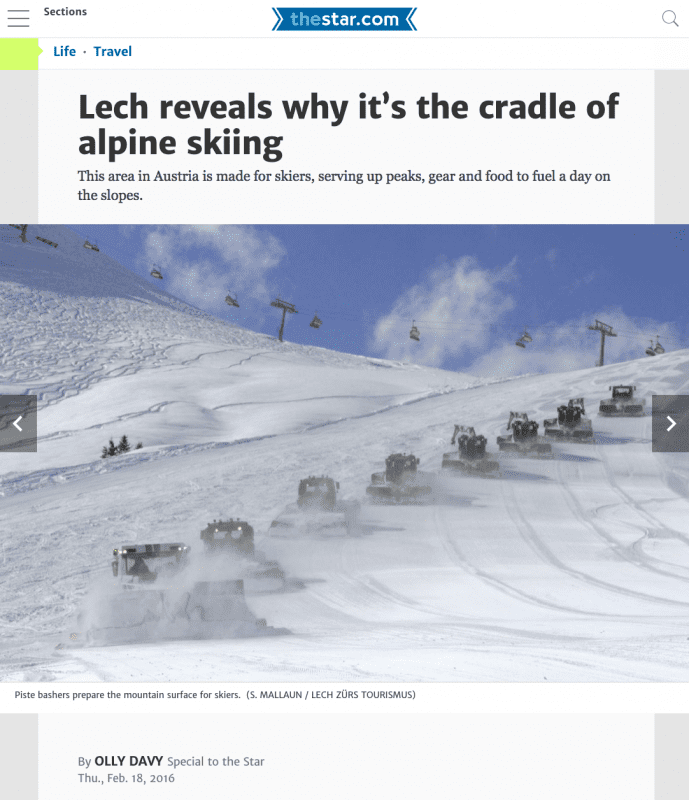